Established in 2017, XS Media is a production company based in Los Angeles and Beijing, focusing on outstanding filmmakers and stellar content. Serving both the domestic and the global market, XS Media collaborates with talents from the US, UK, Europe, and China to produce quality films and Television that combine awards potential with cross-platform profitability. 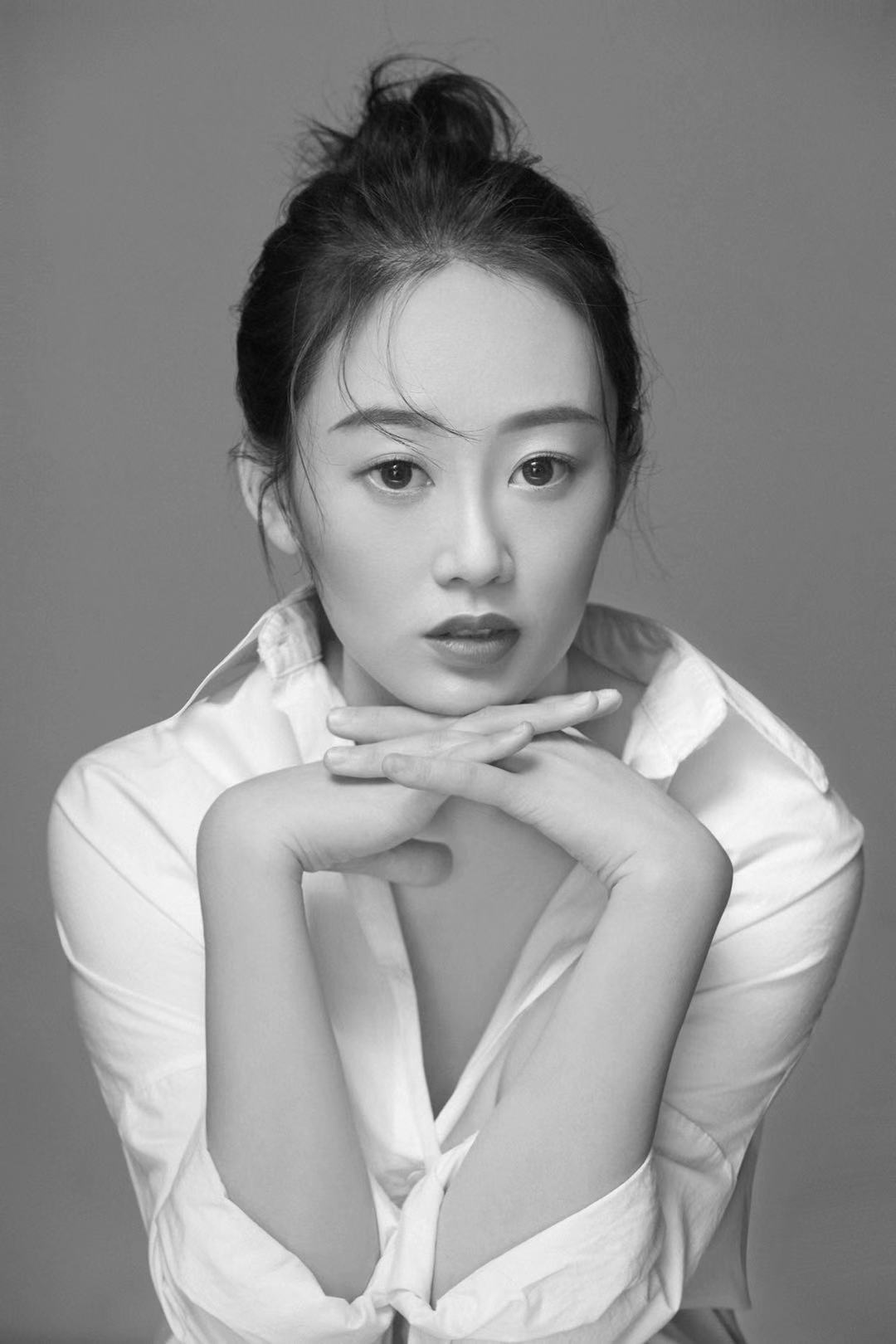 Rachel Song, producer, writer and director, Variety “10 Producers to Watch 2018”, Screen International “Future Leaders 2018”, founder & president of XS Media. With a dual BA degree in Film Study and Philosophy from Peking University, Master’s Degree in Arts and Cultural Management from Pratt Institute and Entertainment Industry Management degree from Carnegie Mellon University, Rachel started her entertainment career at National Theatre of China as a producer for the well-renowned director Tian Qinxin’s acclaimed musicals Nightclub and We are all sick. She then expanded her professional career with Global companies such as cloud-based fine art gallery Collectrium, international sales agency IM Global, and US-China film production company Kylin Pictures in the past few years.

In December 2015, Rachel co-founded Vantage Entertainment in Los Angles. She has developed valuable business partnerships and brought in premium film projects from all around the world for acquisitions, financing, co-production and packaging as Head of Business at Vantage. 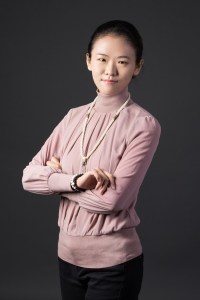 Patricia Xia, an uprising film & TV professional who works closely with the Chinese market, holds M.A. in Communications and double B.A in Journalism and Arts from Peking University. She entered the industry in 2014 with working experiences in Chinese media giants like Huaxia Film, Renmin Daily and Huace Group. Prior to joining XS media in 2018, Patricia served as the assistant for Vice President of Huace Group for two years, during which time she was intensely involved with the developing, financing, producing and distributing aspects of multiple domestic & international projects like KILL ME HEAL ME, ENTREPRENEURIAL AGE, AN ORIENTAL ODYSSEY, etc. She is also experienced in overseas business expansion, PR, and corporate administration. She is now the director of Business and Operations of XS Media.